End of the Supersport race on red flag

After a fight with the leading group, Jules Cluzel ends 4th of the World Supersport race in Portimao. After a great warm-up, Jules was aiming for a podium. The rider of “Montluçon” had unfortunately some bad luck. He received oil from an opponent during two laps, forcing him to let some meters between them, in order to don’t crash.

Corentin Perolari had his best result of the year, with a 6th place at 7 seconds of the victory. After a perfect start, he enters into the first corner in P6. He won’t let this position until the end of the race.

Jules Cluzel : “ It was possible to do a better result here. We missed something in the last corner, but when I’ve been able to rejoin the leading group, I received oil on my helmet and on my bike. I didn’t crash, but it was difficult to manage. I’m now focus on Magny-Cours, where I hope to have a good result in front of our public !”

Corentin Perolari : “It was my best race of the year, but it was possible to do even better. I had the pace of the first group, I’m sure of it. I finally find back my sensation of last year, and my energy. I’m really looking forward to Magny-Cours, in order to do the result we’re all waiting for !”

Christophe Guyot : “Even if we were expecting a better result, this weekend is positive. I didn’t understand why Jules lost contact with the front group, but when I’ve seen his bike, everything was clearer. On his side, Corentin did a superb race, we can be glad of it. The improvements made on our engine have been validated, which is good for the next races.”

See you now on September 27th,28th and 29th, for the 11th round of the World Superbike Championship.

First day of testing at Jerez

A successful first day of testing for Lorenzo Baldassarri and the GMT94 Yamaha. It is accompanied by the Andalusian sun that the new GMT94 recruit, Lorenzo Baldassarri, took his first steps with the Yamaha YZF-R1, marked with the number 34, on the Jerez de la Frontera track. A great first for the Italian rider but also for the Val de Marnaise team which makes this season the big jump in […] 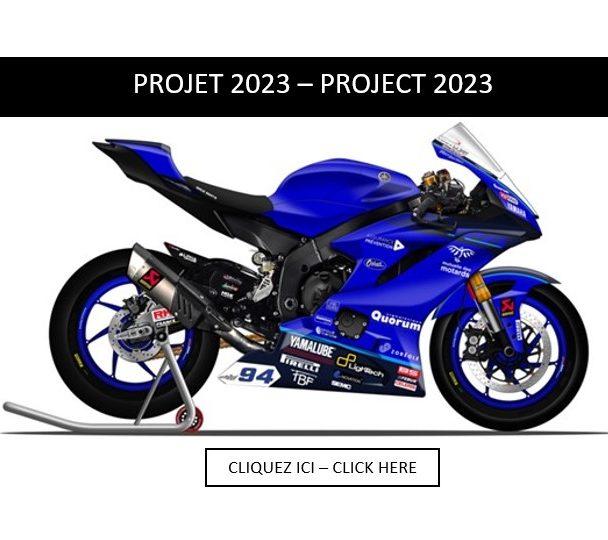 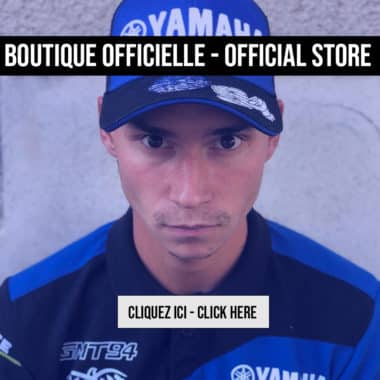